Picatrix: An ancient manuscript that teaches how to obtain energy from the cosmos

“Through this ancient manuscript…the reader could attract and channel the energy of the cosmos so that a certain event develops according to the will of the practitioner, zodiacal magic; which is said to help master and dominate with accuracy—through the force of the universe—nature and its surroundings.” 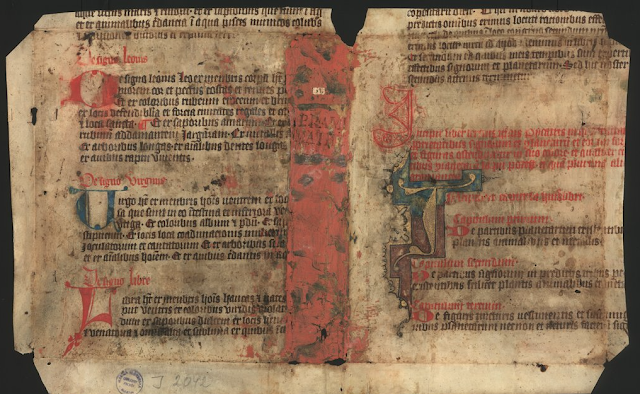 The Picatrix is an ancient Arabian book of astrology and occult magic dating back to the 10th or 11th century, which has gained notoriety for the obscene natural of its magical recipes. The Picatrix, with its cryptic astrological descriptions and spells covering almost every conceivable wish or desire, has been translated and used by many cultures over the centuries, and continues to fascinate occult followers from around the world.

The Picatrix was originally written in Arabic, titled Ghāyat al-Ḥakīm, which translates to “The Aim of the Sage" or "The Goal of the Wise.” Eventually, the Arabic writings were translated into Spanish, and eventually into Latin in 1256 for the Castilian king Alfonso the Wise. At this time it took on the Latin title Picatrix.

It is composed of both magic and astrology. One highly influential interpretation refers to it as a "handbook of talismanic magic." Researcher David Pingree calls it “the most thorough exposition of celestial magic in Arabic” and describes the Picatrix as “Arabic texts on Hermeticism, Sabianism, Ismailism, astrology, alchemy and magic produced in the Near East in the ninth and tenth centuries A.D.”

The Picatrix is divided into four books:

Each books contains several chapters. A small sampling of the contents of these chapters is: magic and its properties; the works of the planets, sun, and moon; the order of natural things; stones appropriate for each planet; figures, colors, garments, and incenses of the planets; confections of the spirits of the planets, and of averting harmful workings, and magic of miraculous effect, and the foods, incense, unguents, and perfumes that ought to be used to work by the spirits of the seven planets; how the vigor of the spirit of the Moon is drawn into things here below; and how incenses of the stars ought to be made, and certain compounds needed in this science.

The Picatrix is believed to have been written by Abū- Maslama Muhammad ibn Ibrahim ibn ‘Abd al-da’im al-Majrīt, an astronomer, mathematician, and alchemist of Al-Andalus who wanted to gather all the knowledge of the Middle East from the 8th and 9th centuries.

Arab historian, Ibn Khaldun, ascribed authorship of Picatrix (referring to the original Arabic version, under the title Ġāyat al-Ḥakīm) to the mathematician, al-Majriti, who died between 1005CE and 1008CE.

Although there are those who disagree with such authorship and attribute this magical grimoire to an unknown apprentice of a mysterious Middle Eastern magic school—mostly due to the style in which the work is presented which looks like a kind of notebook—the enigmatic grimoire was extremely popular and promised to teach its reader, among other things, how to obtain energy from the planets of the cosmos. Many authors summarize the work as being “the most thorough exposition of celestial magic in Arabic”.

The contents of this ancient magical grimoire are fascinating and in it, we find reference to talismanic magic and astrological references to animals, plants, metals, stones, etc.

Through them, the reader could attract and channel the energy of the planets so that a certain event develops according to the will of the practitioner, zodiacal magic which is said to help master and dominate with accuracy—through the force of the universe— even nature and the surroundings.

The ancient magical grimoire also gives insight into numerology and lunar calendars that supposedly would help plan rituals considering the most propitious moment so that the energy of the universe favored the result. 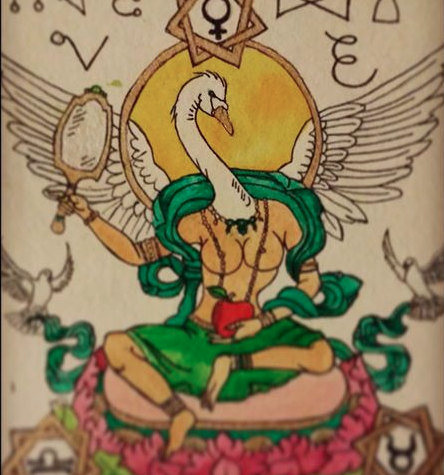 However, there’s more to this mysterious magical grimoire than numerology and astrology. This ancient text includes different bizarre recipes for countless spells that had to be composed using ingredients as dangerous as hashish, opium and other psychoactive plants that were used in large quantities to induce altered states of consciousness and astral journeys.

If on the other hand, the intention was to contact the spirits and master the forces of the spirits, then the ingredients that had to be used were different: blood, sperm, urine, earwax, tears and saliva were all mixed together specifically to obtain the best results and master the world we cannot see on a daily basis.

Interestingly, Picatrix explains not only how to create and ensoul magical statues and talismans, but even speaks of whole cities constructed using the principles of astrological magic.

You can find a copy of the Picatrix on the right bar of our site.

Posted by Jovanna Goette at 9:25 AM