The Sacred Power of Menstrual Blood 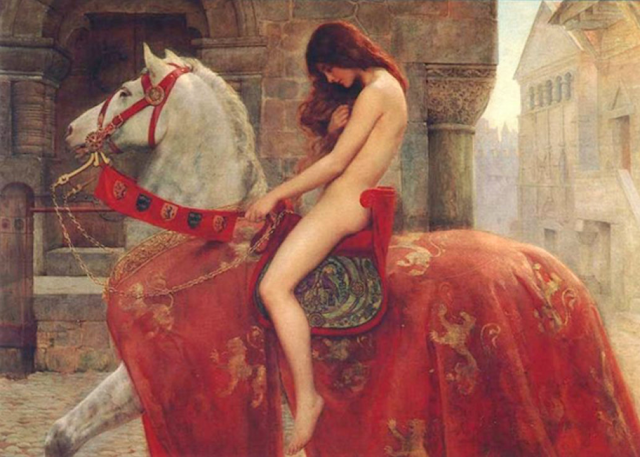 Documentation of many lineages of Tantra and Tao mention the deliberate cessation of the menstruation for women as a way to conserve energy.

It is often compared to the loss of energy that a man experiences after ejaculation, and thus a woman is encouraged to strive to end her bleeding, just as a man learns to prevent ejaculation. In the Tao lineage this practice is referred to “slaying the red dragon”. 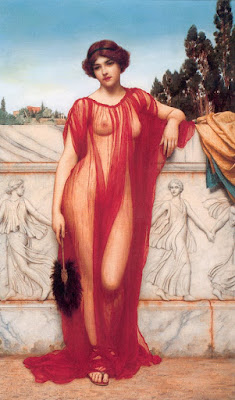 There are lots of practices in Tantra and Taoism that assist in diminishing menstruation, also there are lists of foods to avoid. With this knowledge some advanced tantric yoginis even manage to stop their menstruation, so as not to lose their ojas or power.

On the other hand, many goddess-based lineages focus deeply on the menstruation, referring to it as a woman’s moon time. Stories of women gathering together at this time in a “red tent” to enter the mysteries of the feminine invoke images of a time in which to bleed was to enter a time of wisdom and intuition.

Some speak of how women have an opportunity once a month to awaken, through entering the collective female pain body that is accessible to them prior to and during their bleeding days.

Some shamanic paths suggest that women have an opportunity men do not have, to enter the mysteries of the underworld each month as they bleed. Men, they suggests, can only access these realms by partaking of the poison path, herbs and plants that induce deep altered states. A woman does not require such substances if she knows how to use her moon time wisely.

In tribes women were asked to report their dreams during their moon time to medicine people, because it was considered that women have increased psycic abilities during this time.

It’s very powerful to perform a ritual during menstruation.

So, with such contrasting points of view, how is a woman to view her moon time?

Posted by Jovanna Goette at 8:58 AM